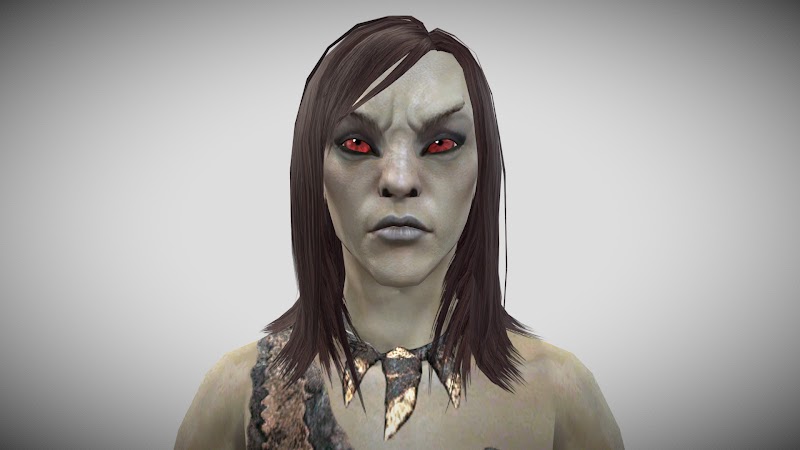 Aspera Arena-Friend is a Dunmer woman that can be found in the Dragonstar Arena. She calls herself only an interested observer and a fan of the games but it seems that she is actually an avatar of the Daedric Prince Boethiah and thus the one who created the arena and organized the competition.

Found Auriel's Bow 🏹 in the #ESO files! According to @UESP_net it was meant to be a possible new PvP artifact in Cyrodiil at the time of the release of the Elsweyr chapter in 2019 pic.twitter.com/v3J8Bbm4o2