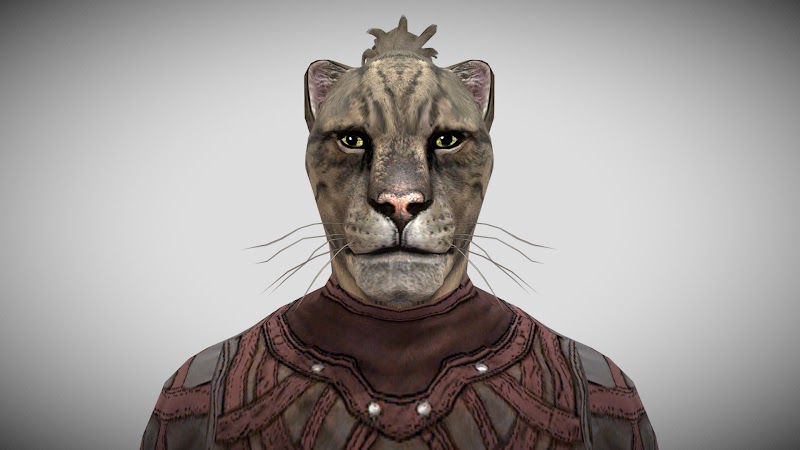 Zhasim is a Khajiit raised as part of an Orc clan. When he was a child, he and his parents, who were Baandari merchants, travelled to Wrothgar but were attacked by savage creatures in the wilderness. During the attack, Zhasim was lost in the snowstorm and later found by the local Orcs who decided to adopt him as the fate of his parents was never discovered.