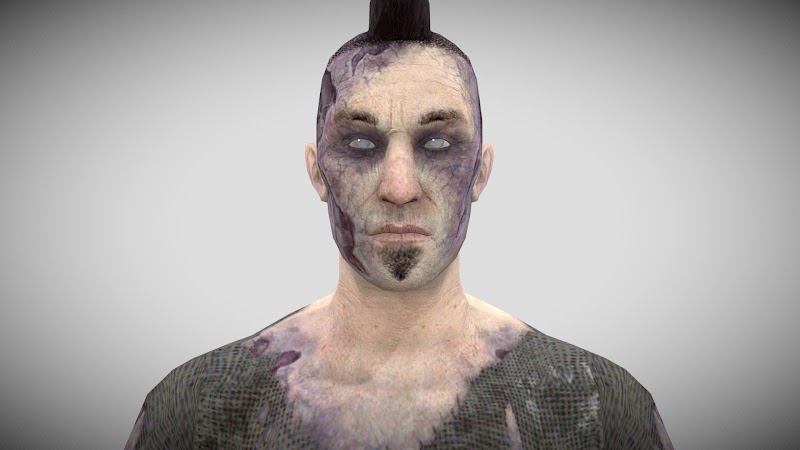 The Storm-Cursed Sailor was a crew member on a ship that was struck by magical lightning, which seemingly cursed him to suffer the constant pain of burning. The other crew members either fled or died, and the ship ran aground at the Shipwright's Regret. The Sailor remained and now attacks anyone who approaches the shipwreck, acting as the third secret boss in the Shipwright's Regret group dungeon.