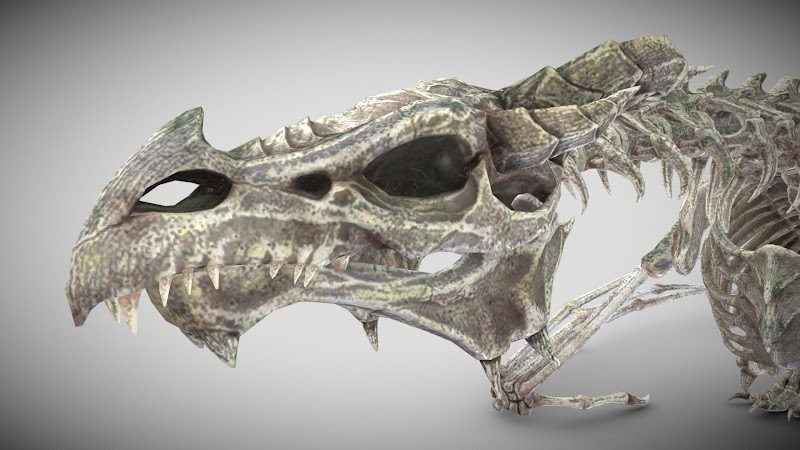 Thurvokun was a Dragon who lived on the Scalecaller Peak in the First Era, and Zaan the Scalecaller was his Dragon Priest. Something happened that made him abandon his followers and make a new lair in the Dwemer city of Arkngthumz-Phng, which then became known as Fang Lair. Thurvokun survived the Dragon War but was later slain by the adventurers Caluurion, Sabina Cedus, and Ulfnor, and his remains were reanimated by the necromancer Orryn the Black.