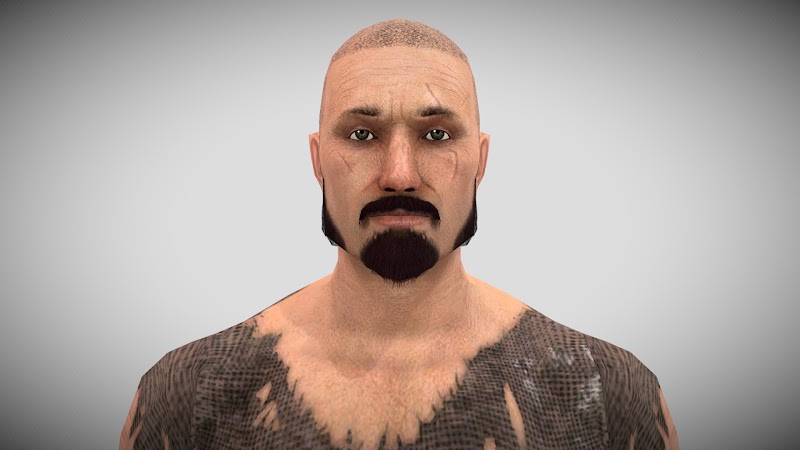 Emperor Leovic was the third and last Emperor of the Reachman Longhouse Dynasty that ruled Cyrodiil for several decades in the Second Era. Much like his father Moricar and grandfather Durcorach, he had dealings with Mehrunes Dagon and went as far as to legalize Daedra worship in Cyrodiil. That sparked a rebellion, and Leovic was deposed and killed by Varen Aquilarios. His soul was imprisoned in the Brandfire Reformatory in the Deadlands, and his body was dumped in the Imperial City sewers and later reanimated first as a zombie and then as a flesh atronach by Worm Cultists.