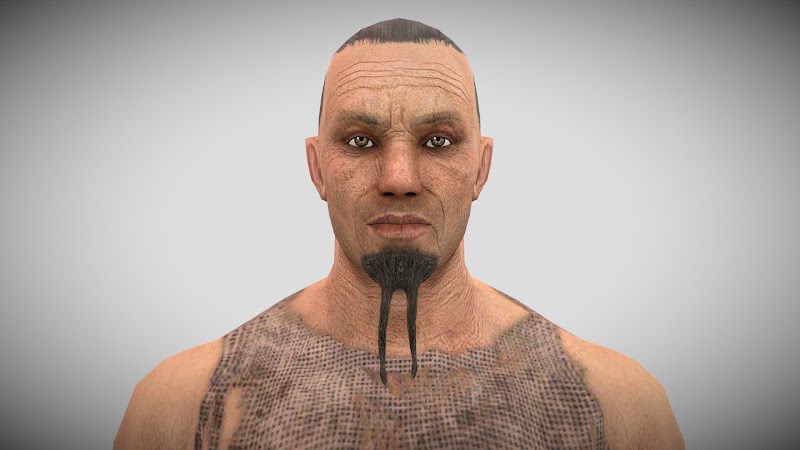 Emperor Moricar was the second Emperor of the Reachman Longhouse Dynasty who ruled Cyrodiil for several decades during the sixth century of the Second Era. He continued the work on the Four Ambitions of Mehrunes Dagon that his father, Emperor Durcorach, had started, which led to his soul being imprisoned in the Brandfire Reformatory in the Deadlands after his death. A projection of him can be seen briefly in two visions of the past witnessed by Calia and Destron during their trial in the Ashen Forest on the way to Xynaa's Sanctuary.