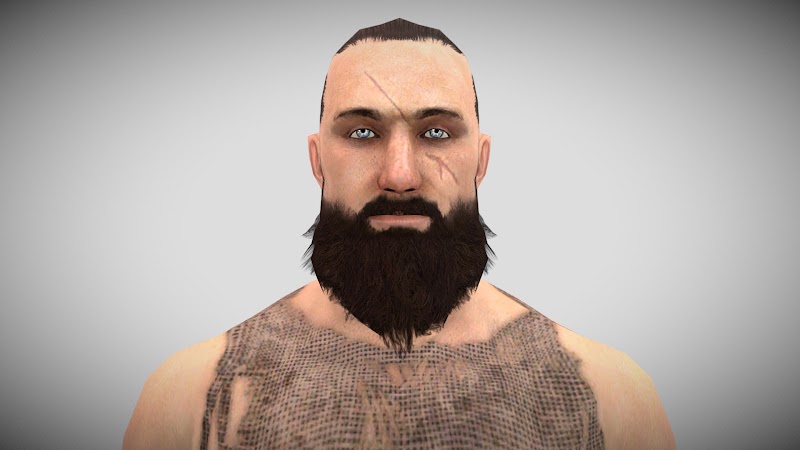 Emperor Durcorach the Black Drake was a Reachman warlord of the mid-Second Era who entered into an alliance with the witch coven of Tagh Droiloch and struck a deal with Mehrunes Dagon. This helped him unite all the Reach Clans, conquer Cyrodiil and make himself the first Emperor of the Longhouse Dynasty. Despite upholding his end of the bargain with Dagon, Durcorach's soul was imprisoned in the Deadlands after his death where it was tortured in the Brandfire Reformatory.