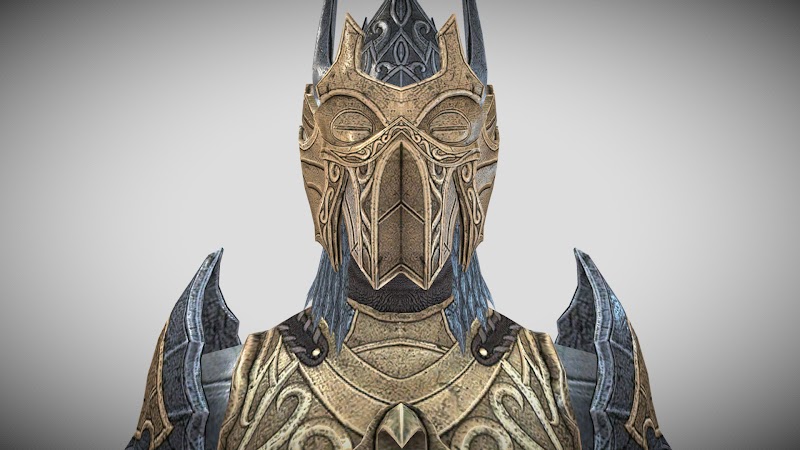 Zaan the Scalecaller was an ancient dragon priest of the dragon Thurvokun. Something happened that made Thurvokun abandon his worshippers, and they blamed Zaan for this. They killed her but centuries later, she was awakened by a cult of the Daedric Prince Peryite for unknown reasons. Zaan assumed control over the cult and now acts as the final boss of the Scalecaller Peak group dungeon.