UPDATE: A Crown Store banner for the Ysgramor Style was added to the game files with Update 6.2.5. It suggests that this Style will likely be a Crown Store/Crown Crates exclusive. 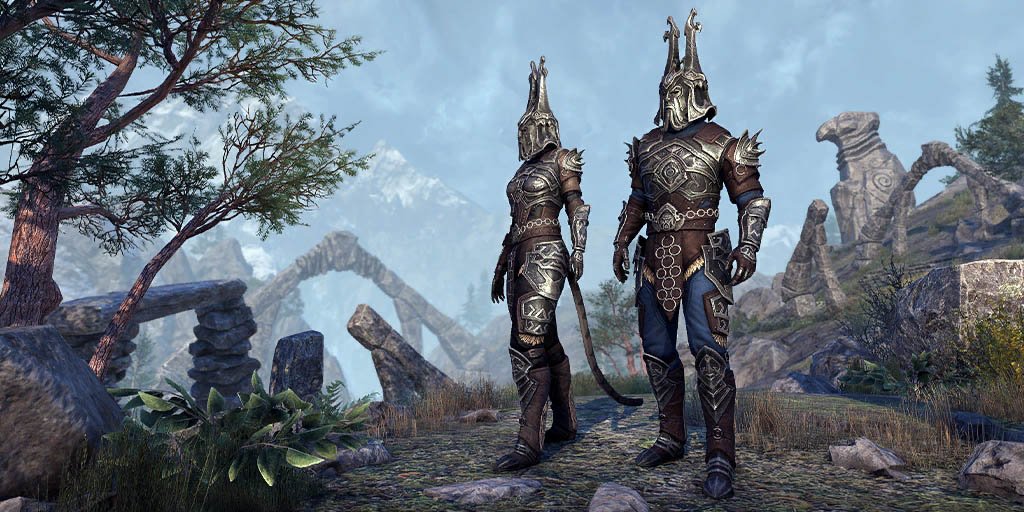 ORIGINAL: Two new Crafting Motifs or Outfit Styles have been added to The Elder Scrolls Online game files with the release of Update 6.2.0 and Markarth DLC on PTS. They are Ancestral Imperial and Ysgramor.

The Ancestral Imperial Style is a more detailed rework of the base game Imperial Style and has variants for different armor weights, which suggests that it will be available for crafting.

It's probably safe to assume that the Ancestral Imperial Style will be obtainable through the Antiquities system in the same way as the currently released Ancestral Styles, as well as the Ancestral Reach Style coming with Markarth DLC.

We can also speculate that ZOS might release this style with the previously datamined Ancestral Akaviri and Ancestral Breton Styles in the next Chapter. That seems likely, considering that we got our first three Ancestral Styles with the release of the Greymoor Chapter this year.

The Ysgramor Style seems to be based on the Ysgramor statue from The Elder Scrolls V: Skyrim and has only one armor weight so it will likely be non-craftable and available either as an event reward, 2021 Chapter pre-order bonus or Crown Store/Crown Crates exclusive. 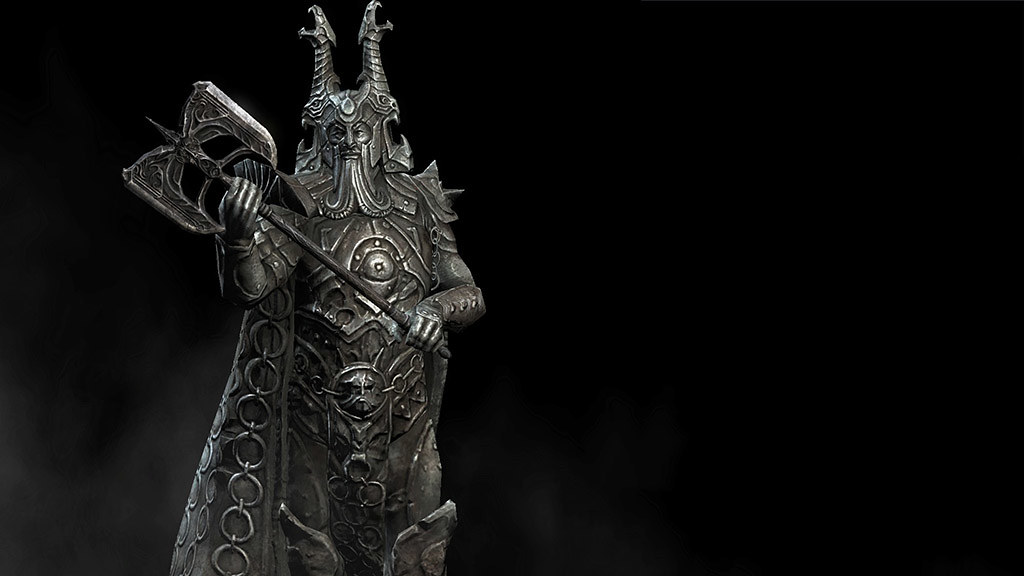 The models found for most of these style variants are heads, chests, shoulders, elbows, waists, tassets and knees. The exception is the Ancestral Imperial light armor, which doesn't have elbow and knee pads.

Keep in mind that these models were found in the game files and these Styles are not officially confirmed. As such, they might change significantly on release or might never be released at all.